California is Leading the Future of America’s Crypto Economy 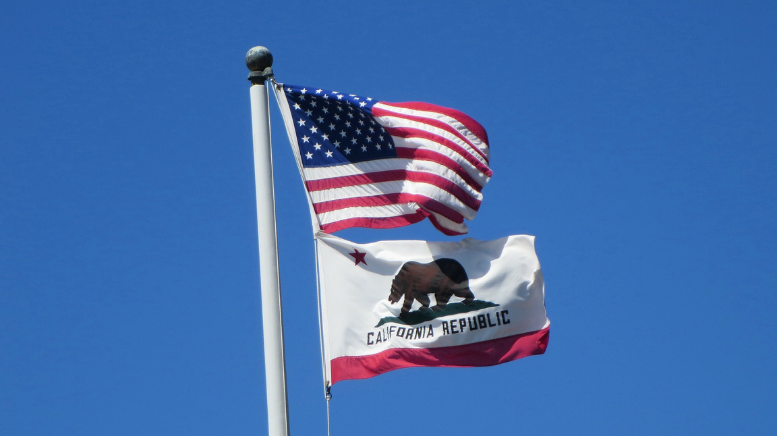 Despite growing support, cryptocurrencies have yet to see mainstream implementation in the US economy. Many people and regulatory agencies are unsure of what to do with crypto, stalling its adoption. California has made some significant strides in this regard recently, setting an example for the rest of the nation.

California is no stranger to embracing change, so its support for a cryptocurrency economy may not come as a surprise. Given its high population, economic status, and cultural significance, it also holds major influence over the rest of the country. As California moves toward legitimizing crypto, the rest of the nation, and even the world, may follow.

Through recent legislation and an independence movement, California is demonstrating how economies and governments can embrace cryptocurrency.

On August 13, California’s State Assembly unanimously passed AB-2150, which would clarify crypto’s status as an asset. In California and the rest of the US, the SEC could classify crypto tokens as securities. If written into law, this bill would exempt cryptocurrencies from this classification, giving crypto companies more freedom.

Securities are subject to strict regulation, which has been a problem for some cryptocurrency issuers. Some have had to pay millions of dollars due to these restrictions, which can discourage crypto innovation. In the face of these challenges, companies could potentially give up on pursuing crypto or move to another country.

The US is already experiencing a tech talent shortage, with roughly 1.4 million more openings than applicants. If legal regulations keep driving tech innovators away, this problem will only increase. Legal protections for cryptocurrencies could help keep crypto companies in the US, bringing more money into the economy.

In light of the recent recession from the COVID-19 pandemic, the US needs new ways to bolster the economy. If California’s support for cryptocurrency works well enough, that could be a potential national solution. The US, as a whole, could ensure that laws allow for crypto innovation, leading to new economic opportunities.

Since 2014, there has been a movement to make California an independent nation called Calexit. Calexit’s leader, a campaign called Yes, California, recently hired crypto expert Alastair Caithness to see how crypto could serve as the basis for California’s economy. The group believes that a crypto-based economy could give citizens more economic liberty.

If this crypto-based economy works, then it could inspire the US to follow suit. The core concept could serve as inspiration, too, giving other lawmakers the idea to look to crypto to run some economic functions. Since California has the fifth-largest economy in the world, a change like this would not go unnoticed.

Only 32% of Californians supported Calexit as of 2016, but that’s higher than its 20% approval in 2014. Even if California doesn’t secede, it may not abandon the crypto economy concept. The mere fact that such a massive economy considered moving to a crypto-based platform could inspire other legislations.

Cryptocurrency Paves a Way Forward for the Economy

Today’s digital, fast-paced world presents some new economic complications, so traditional solutions may be insufficient. As more of the global economy moves towards digital transactions, internet-native crypto becomes a more appealing resource. Citizens and lawmakers alike in areas like California are starting to wake up to its potential.

As California moves to embrace a cryptocurrency economy, it sets a prominent example for the rest of the US. If these crypto-friendly endeavors turn out to be successful, they could give the world the push it needs to recognize cryptocurrency’s legitimacy. The US is warming up to cryptocurrency, and California is leading the movement.

Will Crypto Surpass Gold as a Reserve Currency?

Should You Be Using Your ADA to Buy Coffee?

Let’s not lose sight of the real enemy, the FED.…

Remember to always store your recovery phrase in a safe…

Any update on this Flipstarter? I’m eager to see the…