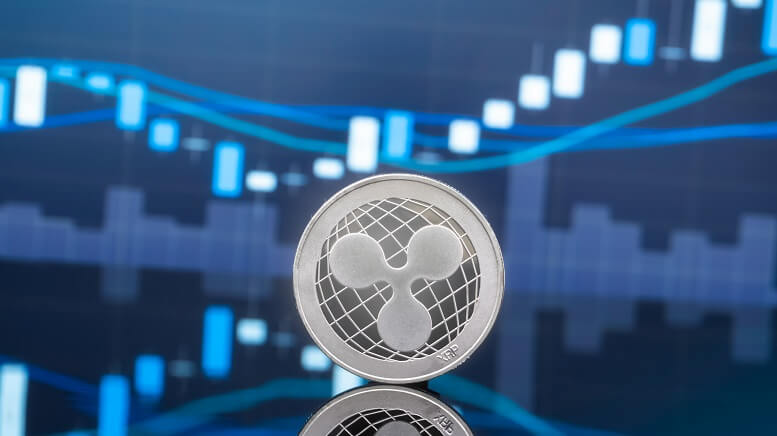 Ripple’s CEO, Brad Garlinghouse, has taken to Twitter in an attempt to clarify Ripple’s decision to sell XRP. Investments in the token have been dwindling, as many feel Ripple’s decision to continue selling its XRP is driving the price of the token down.Garlinghouse has previously explained that funds from the selling of XRP are funneled back into the company, using the money raised to develop various projects within Ripple. However, with the token now embroiled in a class-action lawsuit, investors have more reason than ever to steer clear from XRP. Thousands of investors have accused Ripple of selling them XRP as an unregistered securities offering, and are seeking refunds after suffering losses from their XRP investments. In a recent thread on Twitter, the CEO explains that “questionable sources” have been “spreading FUD about XRP and Ripple” regarding the XRP sales. Recently, a petition has been doing the rounds asking Ripple to end its continued selling of XRP, accusing the company of dumping billions of dollars worth of XRP on the market, driving the token’s value down. At the time of writing, the petition has received almost 2,500 signatures.

In response, Brad Garlinghouse stated that “XRP sales are about helping expand XRP’s utility – building RippleNet & supporting other biz building w/XRP ie Dharma & Forte.” He added that, in reality, Ripple has actually been decreasing its sales by volume, and the inflation rate of the circulating XRP supply is lower than that of Bitcoin and Ethereum. >> Bitcoin Drops Below $10,000 USD in Sudden Swing Garlinghouse also attempted to clarify XRP’s classification as an asset. He stated that the token isn’t a security asset, adding that the UK’s Financial Conduct Authority (FCA) has said as much. Earlier this month, the FCA compared XRP to Ether, stating:

“Tokens may have mixed features that may overlap or change over time. For example, Ether can be used as a means of ‘payment’ (exchange token) on the Ethereum platform, and can also be used to run applications (utility token). XRP has similar features.”

The consensus among analysts is that XRP passes the Howey Test, which classifies the token as a security. This article was curated through CryptoCurrencyNews’ Contributor Program. If you would like to write for us, send us your submission! Featured image: DepositPhotos © BiancoBlue

The Future of Masternodes: Enabling Next-Generation Blockchain and Decentralized Services

The beauty of BCH

Strand Fitness, in the Bitcoin Cash City, have been…

This is what Bitcoincash is doing to people’s lives…

Tipped my house cleaner in BCH with the Bitcoin.com…

Can we start running Collin his Bitcoin Cash, it’s…